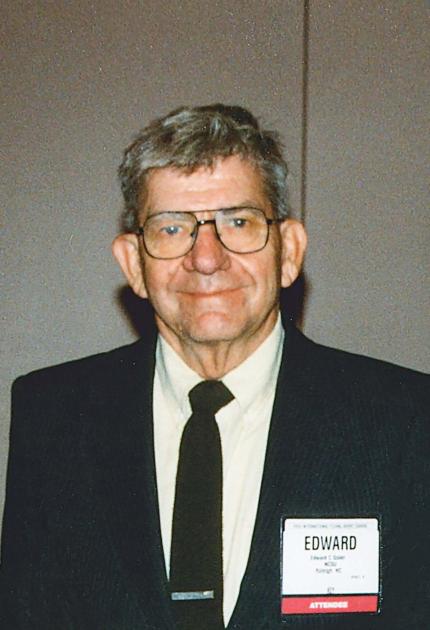 Edward Sisler, a biochemist at North Carolina State University (NCSU), had been studying the various aspects of ethylene physiology and biochemistry for years before collaborating with horticulturist Sylvia Blankenship in the 1980s. Sisler and Blankenship searched for compounds that could inhibit the production of ethylene, which promotes plant development, ripening and decay. Together they identified 1-methylcyclopropene (1- MCP), a novel compound now used globally to extend the storage life of fruits, vegetables and cut floral products by mitigating the effects of ethylene.

In 1996, 1-MCP was patented and the company AgroFresh was established to develop the compound as a commercial product for fruits and vegetables. Called SmartFresh™, it was approved by the Environmental Protection Agency for use in the United States in 2002.

1-MCP has provided NCSU the highest royalty revenues in the school’s history; as of 2016, SmartFresh licensing fees topped $25 million. AgroFresh products, including SmartFresh, EthylBloc™, RipeLock™, Harvista™ and LandSpring™, are licensed in more than 70 countries. SmartFresh alone is used in 45 countries and on up to 70% of apples harvested in the United States.

Sisler, a native of Friendsville, Maryland, earned bachelor of science and master of science degrees from the University of Maryland. He obtained his doctorate in plant physiology from NCSU, where he spent his career as a biochemistry professor and researcher. In an interview with the National Inventors Hall of Fame®, Blankenship described Sisler as one of the smartest people she has ever met.

10 Things You Need to Know About Edward Sisler>>>