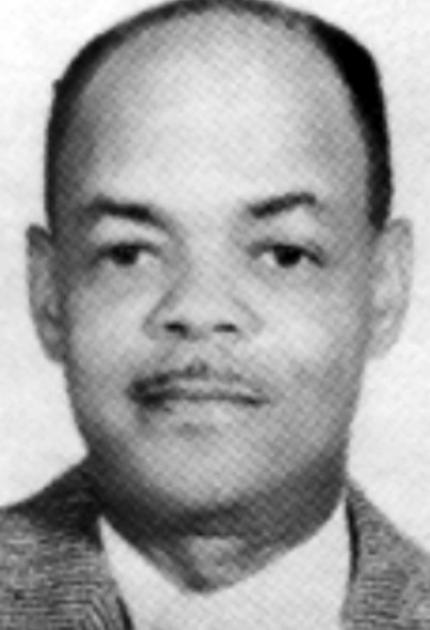 Otis Boykin's work on improved electrical resistors made possible the steady workings of a wide variety of electrical devices. Variations of his resistor technologies are used in televisions, radios, computers, pacemakers, and guided missiles.

In 1959, Boykin invented his wire precision resistor and two years later invented an improved version that could withstand extreme changes in temperature and pressure. It was cheaper and more reliable than previous types and was in demand by the U.S. military, IBM, and other high-tech organizations. In 1964, he developed a control unit for pacemakers making possible their precise regulation. The advances made by Boykin meant many electronic devices could be made cheaper and more reliable than previously possible. His resistors were quickly incorporated into many products ranging from common household goods to complex military technology that are still used throughout the world today.

As a young man, Boykin worked as a laboratory assistant in an aviation laboratory. He attended Fisk University and then the Illinois Institute of Technology, subsequently working for several electronic manufacturing firms where he developed a talent for devising highly reliable electronic components.