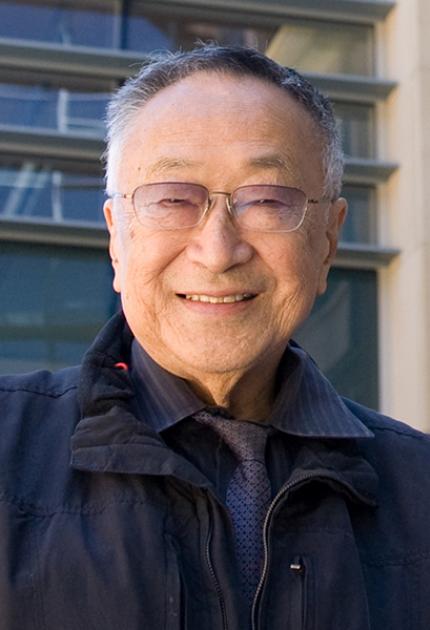 In the 1960s, UCLA professor Paul Terasaki invented a tissue-typing test that became an international standard for matching potential organ donors with recipients. The procedure, used for kidney, heart, liver, pancreas, lung, and bone marrow donors and recipients, remained for decades the most common method of HLA antibody screening. Terasaki also founded the first kidney transplant registry, and his contributions to developing a cold storage solution for kidney preservation during shipping helped define the field of transplantation science.

Terasaki’s parents emigrated from Japan. In 1942, when he was 12, Terasaki and his parents, two brothers, and an aunt were interned at the Gila River Relocation Camp in Arizona. Three years later, the family moved to Chicago, where Terasaki finished high school. He earned a B.A. in preventive medicine and public health, and M.S. and Ph.D. degrees in zoology, from the University of California, Los Angeles; it was there Terasaki began investigating the cellular and molecular basis of tissue rejection. Seeking a better way to detect antibodies, he developed the microcytotoxicity test, a procedure enabling quick determination of the HLA types of both recipient and donor. Terasaki’s microscale test permitted 1,000 tests to be performed with only 1 mL of serum. The test also led to advances in several peripheral fields, proved an important tool in anthropology, and contributed to the field of bone marrow transplantation.

In 1984, Terasaki co-founded One Lambda to market the assay plate –The Terasaki Tray – used as the micro test apparatus. Thermo Fisher Scientific acquired One Lambda in 2012.

Following his retirement in 1999, he established the Terasaki Research Institute, a center dedicated to solving problems limiting the success of organ transplantation. In 2014, for his commitment to preserving the history of Japanese-Americans, Terasaki received the U.S.-Japan Council Lifetime Achievement Award.