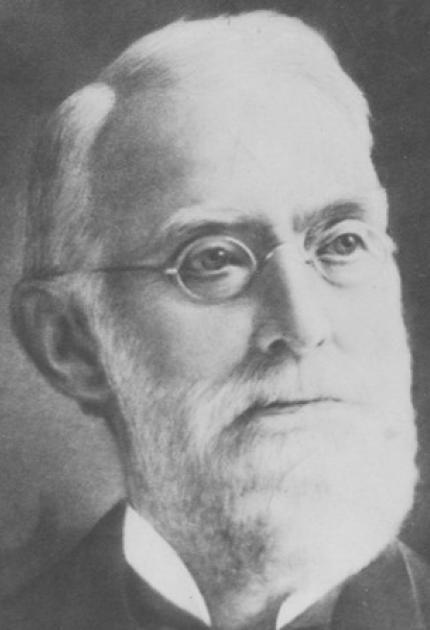 One of the fathers of hydroelectric power, Lester Pelton invented the first water wheel to take advantage of the kinetic energy of water rather than the weight or pressure of a stream. The speed and efficiency of Pelton's wheel made it ideal for generating electricity.

Pelton was born in Vermilion, Ohio. He migrated to California in 1850, in the midst of the Gold Rush. Failing to strike it rich, he worked as a carpenter and millwright. He began developing his water wheel in the late 1870s, as the power demands of mining operations and related industries grew ever greater.

Pelton designed a wheel with split buckets that harnessed the kinetic energy of a small volume of water flowing at high speed. Properly adjusted, Pelton's wheel could be over 90 percent efficient; other wheels were at best 40 percent efficient. With Pelton's wheel, low-cost hydroelectric power could replace expensive steam engines in mining operations in the western states, where streams rarely flowed at high enough volumes to turn traditional water wheels.