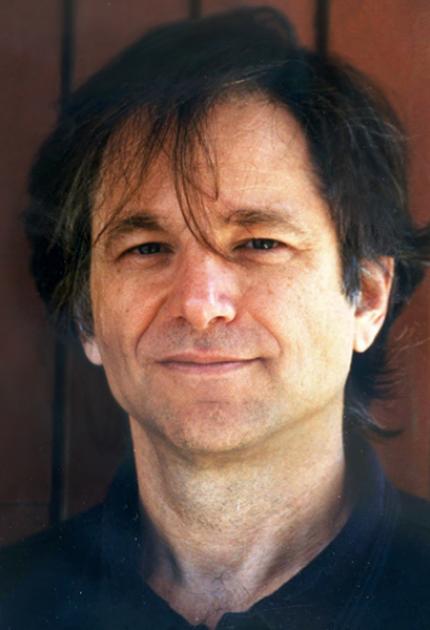 Introduced in 1977 by MIT colleagues Ron Rivest, Adi Shamir, and Leonard Adleman, RSA—its name derived from the initials of their surnames—is a specific type of public-key cryptography, or PKC, innovated in 1976 by Whitfield Diffie, Martin Hellman, and Ralph Merkle. Intrigued by their research, Rivest, with Shamir and Adleman, developed a cryptosystem to enable secure message encoding and decoding between communicating parties. As Rivest and Shamir worked to develop an unbreakable key system, Adleman tried to break each one, doing so 42 times before the trio achieved success.

Adleman, a native of San Francisco, earned his B.A. in mathematics at the University of California, Berkeley, where he went on to earn his Ph.D. in computer science. A distinguished professor at the University of Southern California, Adleman is also known for his work in number theory and as the father of the field of DNA computation. He has received numerous awards, including the 2002 ACM Turing Award with Rivest and Shamir.