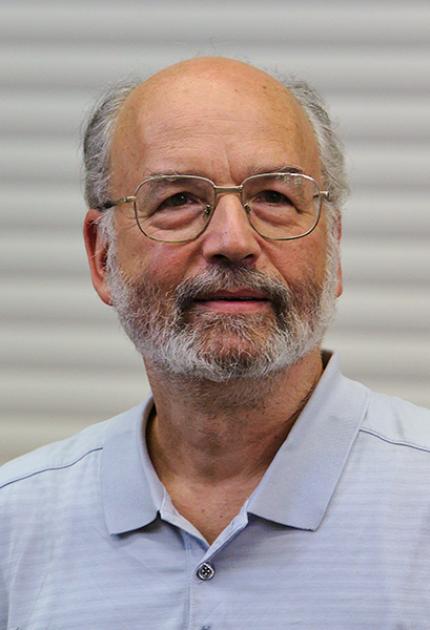 Introduced in 1977 by MIT colleagues Ron Rivest, Adi Shamir, and Leonard Adleman, RSA—its name derived from the initials of their surnames—is a specific type of public-key cryptography, or PKC, innovated in 1976 by Whitfield Diffie, Martin Hellman, and Ralph Merkle. Intrigued by their research, Rivest, with Shamir and Adleman, developed cryptographic algorithms and techniques to practically enable secure encoding and decoding of messages between communicating parties.

In 1982, the inventors founded RSA Data Security. In 1995, RSA Data Security spun out the digital certificate side of the business as VeriSign. Today, millions of copies of the RSA encryption and authentication technologies are installed worldwide.

A native of Tel Aviv, Shamir earned his B.Sc. in mathematics from Tel Aviv University and his M.Sc. and Ph.D. in computer science from Israel’s Weizmann Institute, where he is now on the faculty. Shamir continues his work in cryptography and has received multiple honors, including the 2002 ACM Turing Award shared with Rivest and Adleman.