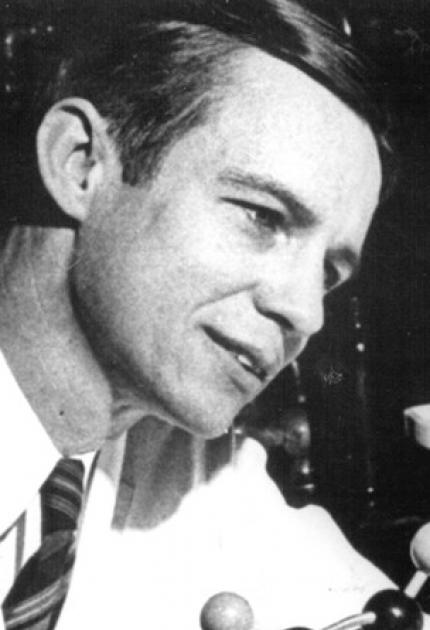 Antibodies are the body's protectors. When antigens, like bacteria or viruses, enter the body, antibodies from a previous infection or vaccine deactivate the invaders. During the 1950s, as this was studied, it became a priority to identify antigens. Joseph Burckhalter and Robert Seiwald contributed to the identification of antigens through the synthesis of fluorescein isothiocyanate (FITC). The first practical and patented antibody labeling agent, the stable, yellow-green fluorescent compound has become widely used for rapid and accurate diagnosis of infectious diseases. FITC has played an important role in identifying the cause of AIDS and is used to distinguish between different strains of streptococci. FITC and red RITC (rhodamine isothiocyanate) are used together to diagnose leukemia and lymphoma.