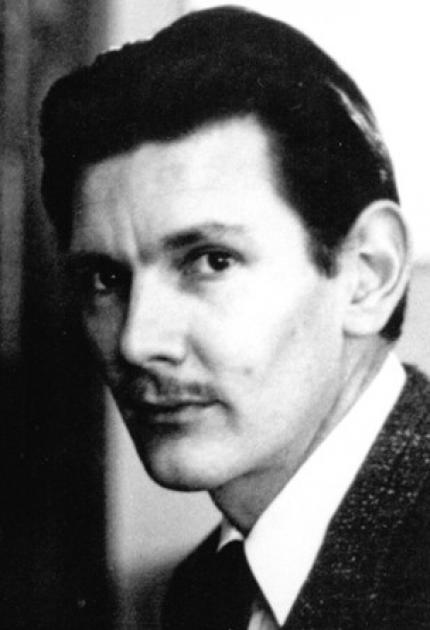 Robert Seiwald and Joseph Burckhalter worked together to patent fluorescein isothiocyanate and rhodamine isothiocyanate, better known as FITC and RITC, at the University of Kansas in 1960. FITC was the first useful antibody labeling agent, and it is now used for quickly and efficiently identifying infectious diseases.

Prior to Seiwald and Burckhalter's work, the labeling idea for identifying diseases was introduced in 1941. It proved to be potentially useful but difficult to implement. Since its synthesis, FITC has proved infallible in diagnosing a great number of diseases. These include malaria, Legionnaire's disease, and differentiating between cancerous and noncancerous lesions of plasma cells. It also paved the way for the development of other labeling procedures, such as radioimmunoassay and enzyme-linked immosorbent assay (ELISA).