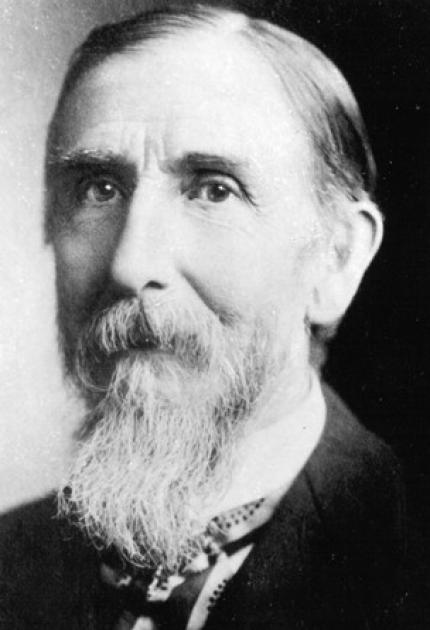 Milton Bradley, inventor of the Checkered Game of Life, ushered in a new age of parlor games.

Born in Vienna, Maine, Bradley worked as a mechanical draftsman and patent agent, but became interested in lithography. He opened his own business the Milton Bradley Company in Springfield, Massachusetts, in 1860.

With the Civil War dominating America, Bradley wanted to create games to counteract the dour national mood. He conceived a game that could provide both factual instruction and moral advice to young people. He developed the Checkered Game of Life, which included a top that spun to indicate the number of squares for a player to advance. Bradley sold 40,000 copies of the game in the first year. The Game of Life is still popular today.

Bradley invented other games, including The Smashed-Up Locomotive, Croquet Bridge, and mechanical puzzles. Additionally, he printed manuals for games, and the rules he established are still used today.

The Milton Bradley Company prospered until the late 20th century. In 1984, Hasbro, Inc. acquired the company and its subsidiary, Playskool, Inc. Hasbro is now the largest game and puzzle maker in the world.