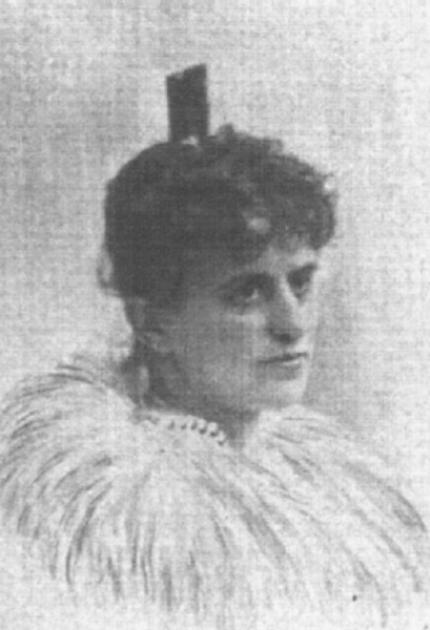 Helen Blanchard's improvements to the sewing machine allowed for the industrial growth of sewing machines. Twenty-two of Blanchard's twenty-eight patented inventions were installed in large factories, saving time and money in the commercial sewing industry.

Born in Portland, Maine, Blanchard showed an aptitude for mechanical devices at an early age. She did not begin patenting her inventions until her family ran into financial difficulties. After business losses from the panic of 1866 and the death of her father, Blanchard and her family had to sell their property. She borrowed money to pay for her first patent.

Blanchard is best known as the inventor of the zig-zag stitch sewing machine, which she patented in 1873. The zig-zag stitch seals the edges of a seam, making a garment sturdier. Blanchard continued to make incremental improvements in both sewing machines and needles, and in 1881 she established the Blanchard Over-Seam Company of Philadelphia. Her company was profitable, and Blanchard was eventually able to buy back her family's lost property.

Although most of Blanchard's patents relate to sewing, she experimented with other ideas, including a patented design for a pencil sharpener.