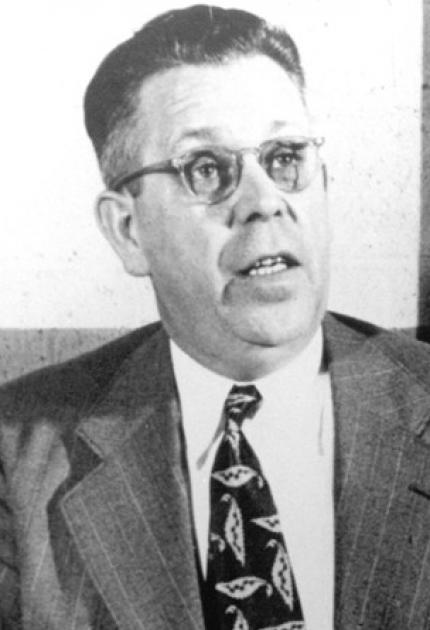 Percy Spencer, while working for the Raytheon Company, discovered a more efficient way to manufacture magnetrons. This discovery led to significant advances in radar and his most popular invention, the microwave oven.

In 1941, magnetrons were being produced at a rate of 17 per day. Spencer set out to create a simpler magnetron that could be mass produced. The result was a magnetron that replaced precision copper bars with lamina and replaced soldered internal wires with a simple solid ring. These improvements and others allowed for the faster production of 2,600 magnetrons per day. In 1945, Spencer created a device to cook food using microwave radiation.

Raytheon saw the possibilities of this, and after acquiring Amana Refrigeration in 1965, was able to sell microwave ovens on a large scale. The first microwave oven was called the Radarange, and today, there are over 200 million in use throughout the world.

Spencer, born in Howland, Maine, was orphaned at a young age. Although he never graduated from grammar school, he became Senior Vice President and a member of the Board of Directors at Raytheon, receiving 150 patents during his career. Because of his accomplishments, Spencer was awarded the Distinguished Service Medal by the U.S. Navy and has a building named after him at Raytheon.