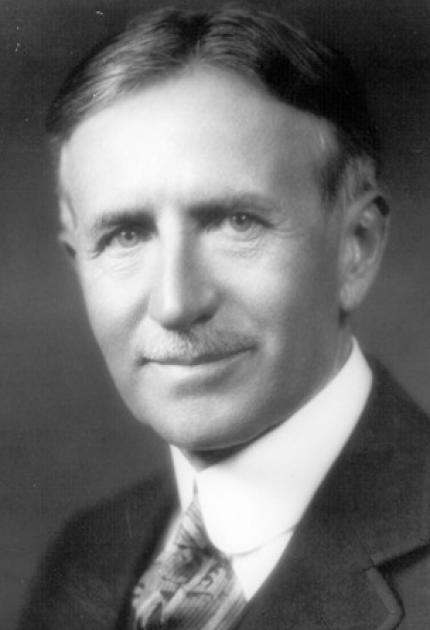 Harvey Firestone's extensive contributions to the tire industry allowed him to create a company that served as the vanguard of innovation in the rubber industry during the early twentieth century.

After working in the rubber industry creating bicycle tires, Firestone founded the Firestone Tire & Rubber Company in 1900 to develop tires for automobiles. He saw the advantages of the pneumatic tire, as compared to the solid tire, and made several improvements. In 1905, Henry Ford discovered these advanced tires and immediately installed them on Ford Motor Company cars. Because of this relationship, many breakthroughs in the tire industry came from Firestone over the next thirty years, including a dismountable rim, the balloon tire, the first low-pressure truck tire, and the first rayon-cord tire.

In the 1950s and 1960s, the Firestone Tire & Rubber Company continued to innovate in the rubber industry with improved racing tires and radial tires. Firestone also was responsible for creating a temporary spare tire that is commonly used today.

Born in Columbiana, Ohio, Firestone is labeled as one of the top ten businessmen in American history. He has been inducted into the National Business and Automotive Halls of Fame.