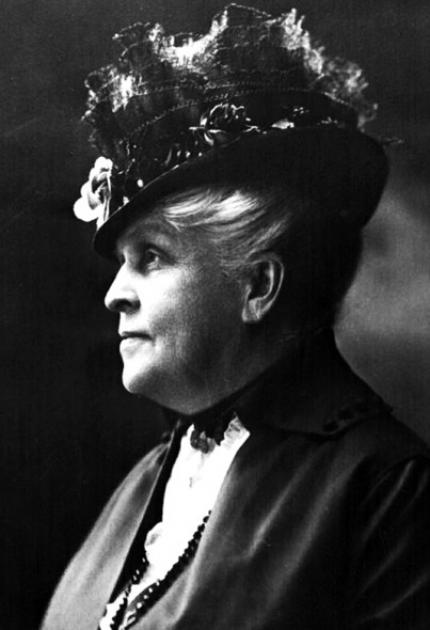 In 1887, Harriet Strong patented her invention of a system of dams and reservoirs for water storage and flood control. Her system was a series of dams placed so that the water in a lower basin would act as a brace for the dams above, and also allowed for the collection of water until needed. Her work in water irrigation and conservation significantly contributed to the development of Southern California as a major agricultural region.

As the owner of an estate in the San Gabriel Valley, Strong managed and developed the land while studying farming methods, horticulture, and water control. She planted prizewinning English walnut trees, oranges, pomegranates, and pampas grass, and drilled artesian wells and installed a pumping plant to sustain the crops. Strong's innovations in dry land irrigation and techniques in water conservation enabled her crops to provide profitable returns despite being grown on semi-arid land.

Strong was educated at the Young Ladies' Seminary of Miss Mary Atkins, now Mills College. Her achievements established her as an authority on water control and irrigation. Following her death, two federal projects came to pass, both based on Strong's pioneering work: the Hoover Dam and the All-American Canal. In 2001, Strong was elected to the National Women's Hall of Fame.