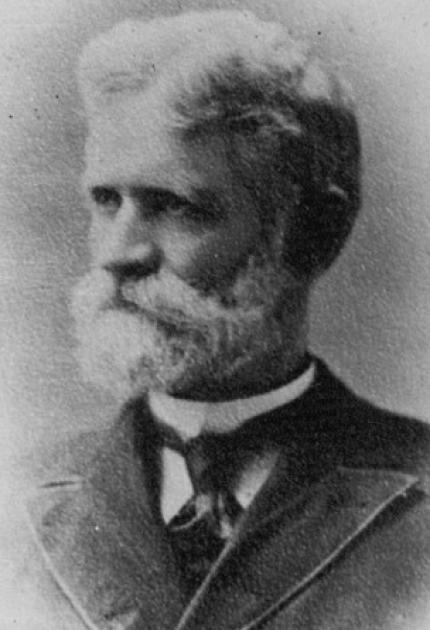 Almon Strowger, an undertaker from Kansas City, Missouri, invented a mechanism that revolutionized the telephone industry and controlled telephone networks worldwide for much of the twentieth century.

Strowger was born in Penfield, New York, one of seven brothers. He was a schoolteacher and served in the Union cavalry in the Civil War before taking up the profession of undertaking. Frustration over human telephone operators misdirecting his customers' calls is said to have inspired Strowger to invent the automatic telephone switching system.

Strowger's device consisted of buttons a caller tapped to signal the desired number to a central switch, and a rotating arm at the central switch that moved the caller's line until it was in contact with the desired number. Strowger designed each unit to make a large number of lines available and to be combinable to scale dramatically without increasing complexity. The first automatic telephone exchange was installed in La Porte, Indiana in 1892.

The inventor incorporated Strowger Automatic Telephone Exchange in 1891. With enhancements to his original design, including a rotary dial, Strowger's switching devices were standard equipment in telephone systems worldwide until the advent of touch-tone dialing in the late 1970s.