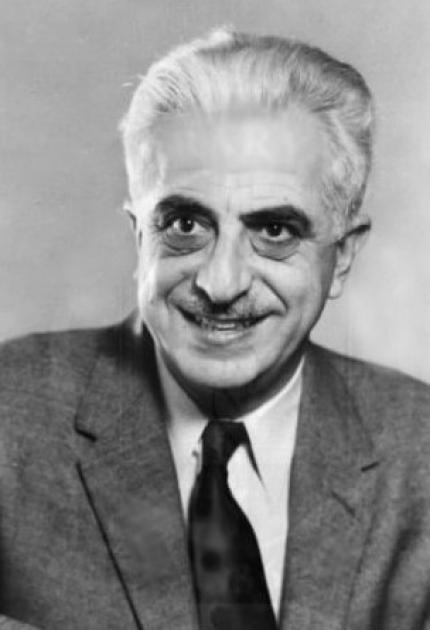 By creating the first practical oral contraceptive, the birth control pill, in the 1950s, Gregory Pincus brought privacy and convenience to women worldwide.

New breakthroughs in birth control came in the early 1950s from Carl Djerassi's successful synthesis of orally active analogues of the female hormone progesterone. Sponsored by women's rights activist Katharine McCormick, Pincus used the discoveries of Djerassi as a blueprint for developing a practical oral contraceptive.

Pincus, leading a team of researchers, generated a series of experiments proving that progestin, a synthetic form of the female hormone progesterone, prevented ovulation in animals. After they completed successful testing on humans, the FDA approved the distribution of Enovid®, the first birth control pill, in 1960.

The cultural impact of the Pill is wide-reaching, allowing women the liberty of choosing a method of birth control that can be administered in the privacy of their own homes. The Pill is still commonly used today with 98% effectiveness.

Pincus was born in Woodbine, New Jersey, and studied biology at Cornell and Harvard Universities, earning his Ph.D. at the latter in 1927. Revered as the father of the Pill, Pincus was a pioneer in biotechnology.