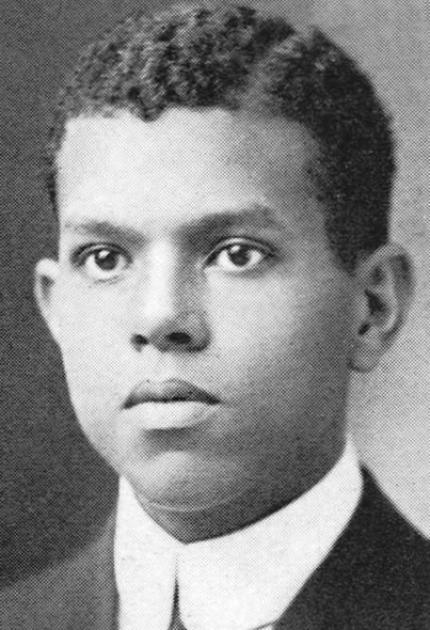 David Crosthwait, inventor and authority on heat transfer, ventilation and air conditioning, devoted his career to redefining the technology of indoor climate control.

During the 1920s and 1930s, Crosthwait invented an improved boiler system, a new thermostat control and other items with the goal of making the ventilation systems in larger buildings more effective. His innovative solutions to heating and ventilation problems led to his commissions to design systems for high-profile projects, including Radio City Music Hall and Rockefeller Center in New York City. The recipient of over 35 U.S. patents and 80 foreign patents, Crosthwait was the author of a manual on heating and cooling with water and contributed to guides, standards, and codes dealing with HVAC and refrigeration systems. He was regularly published in heating and ventilation industry publications, and he contributed chapters to the American Society of Heating, Refrigerating and Air Conditioning Engineers' guides.

A graduate of Purdue University, Crosthwait taught steam heating theory and control systems at his alma mater after his retirement. His accomplishments were recognized by many in his field, including being made a fellow of the ASHRAE in 1971, the first African-American to receive the honor.