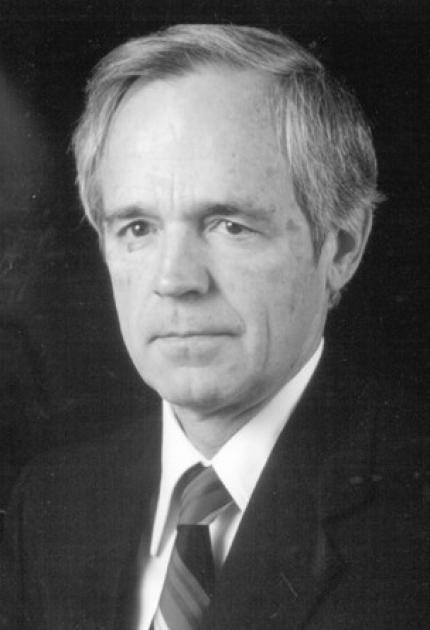 Sam Williams, born in Seattle, Washington, became a pioneer toward the end of World War II by designing an early turboprop engine for the Navy and the first Chrysler automotive gas turbine; he holds patents on these engines. He started Williams International in 1954 to design, develop, and manufacture small gas turbine engines. His team developed the world's first small turbojet engine, which Williams International produced by the thousands for Navy targets.

In the 1960s his patented small turbofan engine got the attention of the Navy and Air Force when it provided the thrust for a vertical take-off and landing one-man flight system. Williams also produced this "world's smallest turbofan engine" by the thousands for Air Force and Navy cruise missiles.