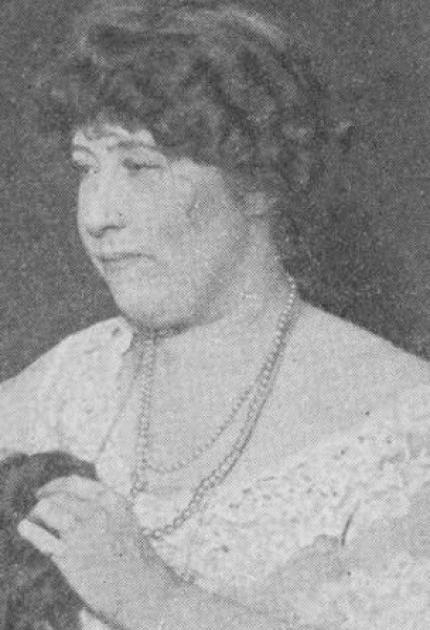 Various Inventions for Daily Use

Beulah Henry became known as "Lady Edison" for the number and variety of devices she invented that made daily life easier. The first of her inventions, a vacuum-sealed ice cream freezer, was patented in 1912. Henry went on to be considered the most prolific woman inventor of the 1920s, and continued to innovate for several decades.

Henry's wide array of inventions included the "protograph," a typographical device that produced an original and four typewritten copies without carbon paper; a lockstitch bobbinless sewing machine; an umbrella with interchangeable snap-on covers to coordinate with the user's outfit; the "Kiddie Clock," which helped children learn to tell time; the "Miss Illusion" doll, with eyes that changed colors at the touch of a button; and continuously attached envelopes for original and return mailings.

Born in Raleigh, North Carolina, Henry was self-educated, crediting her inventiveness to inspiration. The inventor said that she had a complete picture of each finished product in her mind before she began the difficult task of describing her idea clearly enough to enable a model maker to reproduce each device as she envisioned it. In all, Henry was granted 49 United States patents over the course of her career and is responsible for over 100 inventions.