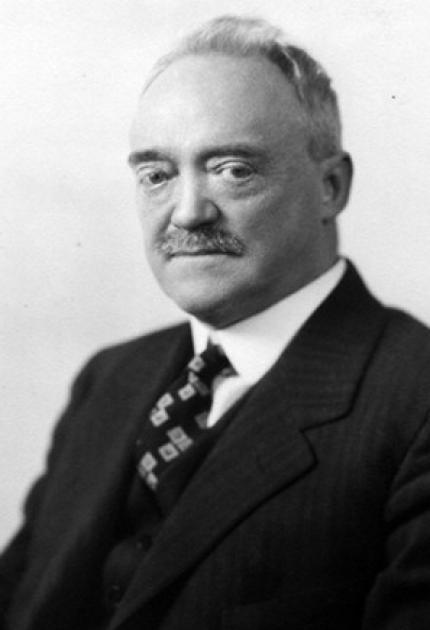 Charles Jenkins was an innovator of early cinema and one of the first inventors of television, though he used mechanical rather than electronic technologies. Over the course of his career as an inventor, he secured hundreds of patents.

Jenkins started experimenting with movie film in 1891 and soon quit his job to focus on improving his movie projector, the Phantoscope. In 1894, Jenkins showed his parents, friends, and newsmen his "motion picture projecting box," presenting a short reel film which he had filmed himself. Jenkins' demonstration is regarded as one of the first times an audience watched a projected movie.

Jenkins attended the Bliss School of Electricity in Washington, D.C., where he met his fellow classmate Thomas Armat, and together they improved the design. They did a public screening at the Cotton States and International Exposition in Atlanta in 1895. Jenkins eventually sold his interest in the projector to Armat, who in turn sold it to Thomas Edison who marketed the projector under the name Vitascope. Jenkins, meanwhile, began work on television, founding the Jenkins Television Corporation in 1928. The company was acquired by the DeForest Radio Corporation, which later was purchased by RCA. RCA chose to focus on electronic television, rather than the mechanical means demonstrated by Jenkins.