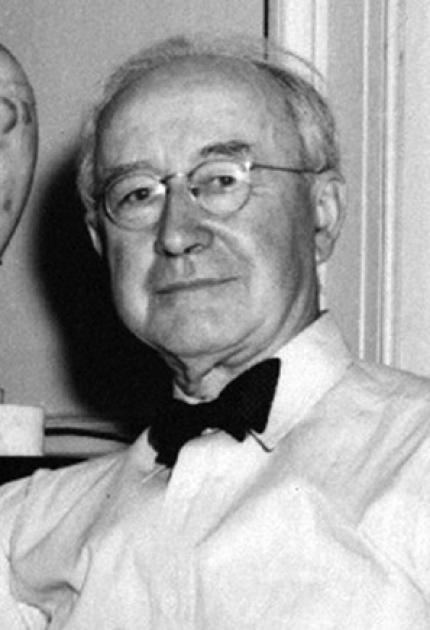 Thomas J. Armat was a pioneer of early cinema best known for the co-invention of the Edison Vitascope. His accomplishments include the development of motion picture projectors created in collaboration with fellow Bliss School of Electricity classmate Charles F. Jenkins.

Jenkins had already invented a device for viewing motion pictures which he called the Phantoscope, a variant on the Edison Kinetoscope. Modifying the Phantoscope, Armat and Jenkins were able to develop a movie projector which used a new kind of intermittent motion mechanism, often referred to as a "beater mechanism." This modified projector was also one of the first projectors to use the Latham loop, an extra loop of film used before the transport mechanism that reduced tension on the film and avoided breakage. Also used in this projector was sprocketed film that would allow each frame to stop briefly before the lens. Both of these features are retained in modern film projectors. In May 1895, Armat and Jenkins had developed a projecting version of the Phantoscope and applied for its patent. The next year, Armat contracted with Thomas Edison to have the invention manufactured under the name Vitascope.

In 1947, Armat was one of several representative movie pioneers who was awarded an Academy Award for his contributions to the film industry.