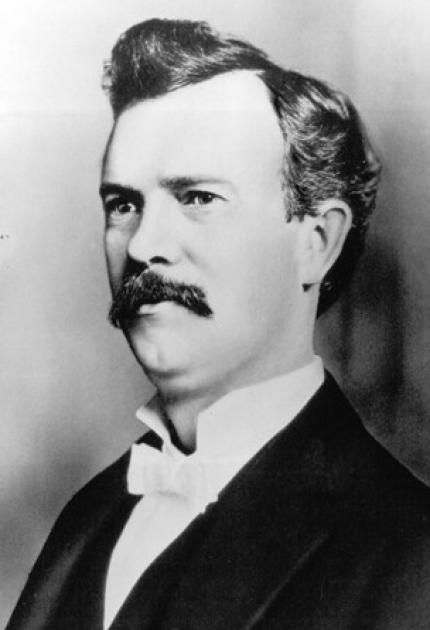 William Seward Burroughs invented the first practical adding and listing machine. Born in Rochester, New York, Burroughs began his career as a bank clerk. Working in a bank inspired the young inventor with a vision of a mechanical device that would relieve accountants and bookkeepers of the monotony of their tasks and ensure that a smaller percentage of their time was spent correcting errors.

Burroughs began work on his mechanical accounting device shortly after moving to St. Louis in 1882. A machine shop owner gave him a work space and provided him with a young assistant, Alfred Doughty, later president of the Burroughs Adding Machine Company. Burroughs received a patent in 1888 for his "Calculating Machine." Burroughs and several St. Louis businessmen formed the American Arithometer Co. to market the machine. The calculating machine, however, proved to be inaccurate in everyday use, so Burroughs received a patent in 1893 for an improved calculating machine.

Burroughs retired from his company in 1897 due to poor health and moved to Citronelle, Alabama. By 1898 more than 1,000 machines had been sold, and by 1926 the company, renamed the Burroughs Adding Machine Company, had produced a million machines.