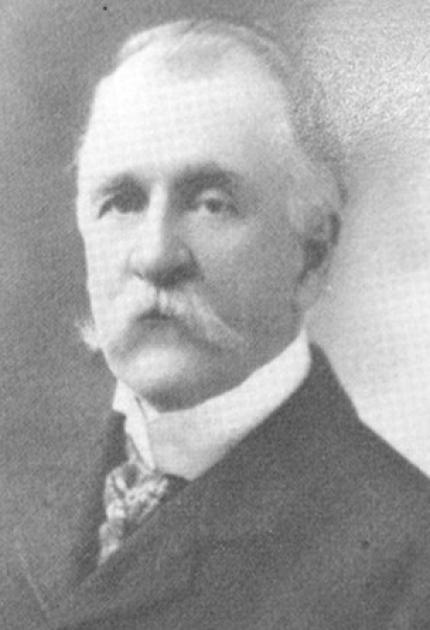 Although bottled carbonated beverages were already popular by the 1880s, there was a constant problem with stoppers and bottle caps. They lacked reliability because they did not seal the beverage sufficiently, causing liquids and carbonated gases to leak.

Determined to prevent beverages from being ruined, Painter invented the Crown Cork bottle cap. The Crown Cork had a corrugated-flange edge and was lined with a thin cork disc and a special paper backing to seal the bottle and prevent contact between the metal cap and the drink. It was simple, economical to produce, and leakproof. After working with bottling manufacturers to develop a universal neck, Painter invented and patented all the machinery needed to manufacture the caps. He successfully launched the Crown Cork and Seal Company in 1892 to manufacture and market the cap.

As technology has advanced, the crown cap has been refined. The cork disc was replaced with PVC material, the cap's teeth were reduced from 24 to 21, and the skirt's height was shortened. The crown cap is the universal cap used for carbonated beverages in glass bottles today.

Born in Triadelphia, Maryland, Painter earned 85 patents in his lifetime.