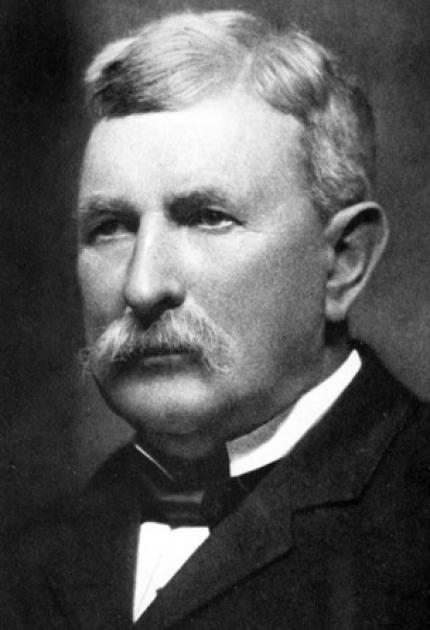 Benjamin Holt set about to find a way to aid farmers whose heavy equipment sank in soft, muddy soil. Finding wheels ineffective, Holt designed a track-laying system to disperse the weight. In 1904, Holt successfully tested the first practical track-type tractor known as the "Caterpillar®" and commercialized its use.

Holt made numerous innovations and by 1908 was able to replace steam engines and introduce gasoline-powered tractors, which offered greater efficiency in operation. Originally developed to solve local agricultural problems, the Caterpillar track-type tractor soon demonstrated its potential not only in the agricultural environment, but also in road building, earthmoving, logging, and military operations. Used extensively by the U.S., French, and British armies in World War I, the track-type tractor hauled men and supplies across the battlefield. From 1914 to 1918, 10,000 Caterpillar tractors were made by Holt's company and other licensed manufacturers for use in the war. Holt's track-type tractor contributed to the design of the British tank, which profoundly altered ground warfare tactics.