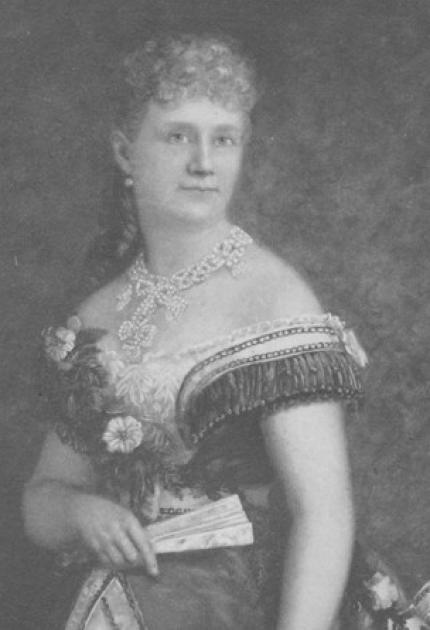 Following rough sketches left by her late husband, a naval scientist, Martha Coston developed a system of pyrotechnic flares that she sold to the United States Navy. The system of night communication gave the Union a decided advantage in the Civil War, and the company Coston founded for production of the flares remained in business until the late twentieth century.

Coston spent ten years testing and refining her process of night flares before patenting it in 1859. The Coston signal flare used bright and long-lasting flares in red, white, and green for ship-to-ship or ship-to-land signaling over great distances. During the Civil War, the Coston Manufacturing Company sold the signals at cost to the Navy, but Coston struggled for decades to receive compensation for the supplies.

Coston was born in Baltimore, Maryland. Receiving no formal education, she was an independent inventor and successful entrepreneur at Coston Manufacturing Company.