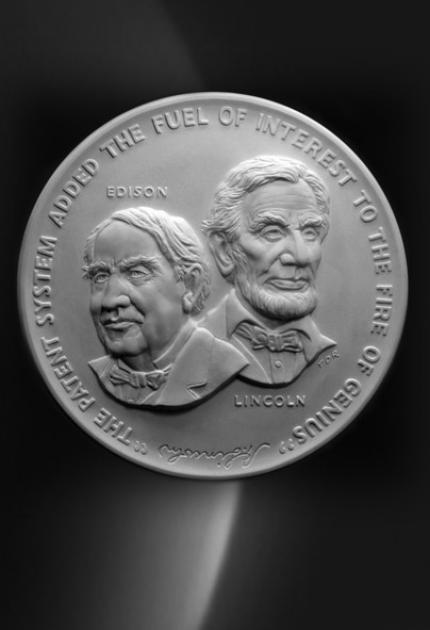 Thomas Jennings invented a process he called "dry-scouring," receiving a patent in 1821 and becoming the first African American to be granted a patent. His dry scouring process was a predecessor to today's dry cleaning methods.

Jennings, a skilled tailor and successful businessman in New York City, was disappointed in conventional methods of cleaning, so he experimented until he found a successful method that did not harm clothes. In 1820, he applied for a patent. Under the Patent Act of 1793, an individual had to sign an oath declaring that he was a citizen of the United States. Jennings, being a freeman, was a citizen and so was awarded the patent.

With the success of his business and patent, he became a leader in the abolitionist and civil rights movement in New York City. He was a founder and trustee of the Abyssinian Baptist Church, assistant secretary for the First Annual Convention of the People of Color in Philadelphia in 1831, and helped organize the Legal Rights Association in 1855, raising challenges to discrimination, and funding and organizing legal defenses for court cases.

When Jennings died, Frederick Douglass wrote about his death. He noted the importance of the patent Jennings received and that the patent recognized him as a "citizen of the United States," a designation at the time that shocked many.