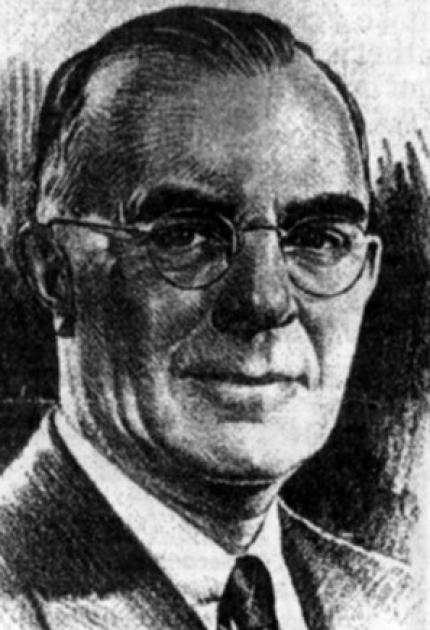 Stanley Macomber was born in Ida Grove, Iowa, receiving his early education locally and at Annapolis Naval Preparatory Academy. He received a B.S. in civil engineering from Iowa State College in 1908. In 1912, he became city engineer for Centralia, Washington, where he published papers on his civil engineering projects. He moved to Canton, Ohio, in 1915 for a position in metal lumber sales with Berger Manufacturing Company.

In November 1919, Macomber called an organizational meeting of leading structural steel fabricators, forming the American Institute of Steel Construction and serving on the first board of directors. In June 1928, he was a charter member of the Steel Joist Institute.

When Macomber took a position with National Pressed Steel Company of Massillon, Ohio, in 1919, he perfected his idea for an open web joist floor system to serve as a freeway for pipes, conduits, and ductwork. In 1923, Macomber filed his first patent for the open web joist and formed the Massillon Steel Joist Company. The company relocated to Canton in 1925, and the name was changed to Macomber Steel Company. Macomber is known as the "father of open web joist construction."