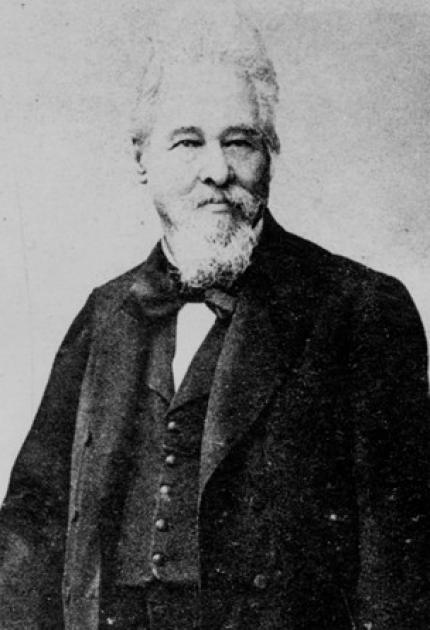 Norbert Rillieux revolutionized the sugar industry by inventing a refining process, evaporation in multiple effect, that is still in use today not only for the production of sugar, but also of soap, gelatin, condensed milk, and glue, as well as for the recovery of waste liquids in factories and distilleries.

Rillieux's system, in which a series of vacuum pans heat one another in sequence, had immediate impacts. First, it replaced a dangerous, labor-intensive process known as the "Jamaican Train," in which slaves were required to transfer boiling cane juice from one cauldron to another. The new process also produced a higher-quality product while using less fuel. These improvements in efficiency catapulted the U.S. into a leading role in global sugar production and helped transform sugar from a luxury item to a commonplace one.

Norbert Rillieux was born in New Orleans, the son of a white engineer and a freed slave. He studied applied mechanics at the Ecole Centrale in Paris, but returned to New Orleans in the 1830s. As the status of free blacks deteriorated in the South, he went back to Paris, where he lived until his death. In 2002, the American Chemical Society designated the invention of the multiple-effect evaporator under vacuum a National Historic Chemical Landmark.