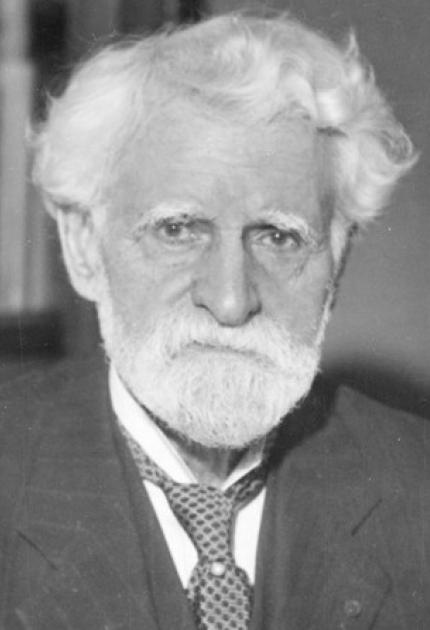 Ambrose Swasey, inventor of precise astronomical instruments, designed some of the most powerful and accurate telescopes of his day.

Swasey was born in Exeter, New Hampshire. Apprenticed to a machine works at age eighteen, he showed a natural aptitude for mechanics. With Worcester R. Warner, he founded the Warner & Swasey Company in 1880. Although machine tools were the company's main focus, their astronomical instruments brought them world renown.

Two great telescopes the partners designed and built were a thirty-six-inch refractor, the largest of its time, for the University of California's Lick Observatory, and the twenty-five percent more powerful Yerkes refractor. Swasey also perfected a tool to divide meridian circles, the dividing engine, that was accurate to within one inch of arc in a three-mile radius circle. His mastery of precision yielded highly regarded gun sights, range finders, field telescopes, and binoculars as well.

A founding member of the American Society of Mechanical Engineers, Swasey encouraged scientific progress. He contributed generously to the United Engineering Society and endowed a professorship at Case School of Applied Sciences (Case Western Reserve University). With Warner, he donated observatories to Case and to Denison University.