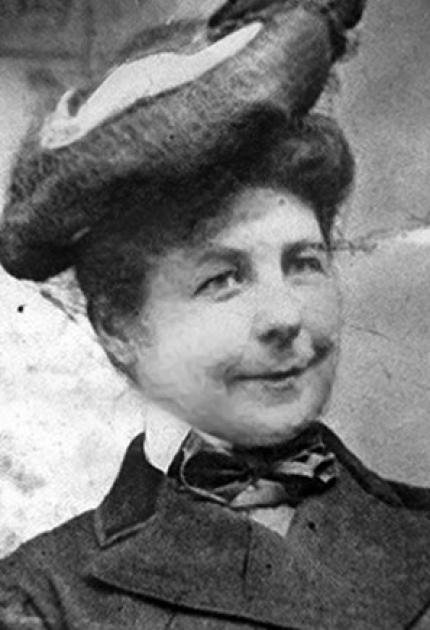 While touring the city of New York in a trolley car on a snowy day in the early 1900s, Mary Anderson conceived her idea of a windshield wiper blade that could be operated from the inside by the trolley driver.

Anderson observed that streetcar drivers often had to open their windows in order to see during inclement weather, sometimes even stopping the streetcar to go outside to clear the window. Her idea consisted of a lever inside the vehicle that controlled a spring-loaded arm with a rubber blade. The lever, with a counterweight to keep the wiper in contact with the window, could move the blade across the windshield, removing rain or snow. With her 1903 patent, Anderson's invention proved to be the first windshield-clearing device to be effective.

As driving became more and more common, the windshield wiper was eventually adapted for automotive use. In 1922, Cadillac began installing the wiper as a piece of standard equipment on its cars.

During her lifetime, Anderson established herself as an entrepreneur. In addition to building and managing an apartment building in Birmingham, Alabama, she operated a cattle ranch and vineyard in Fresno, California.