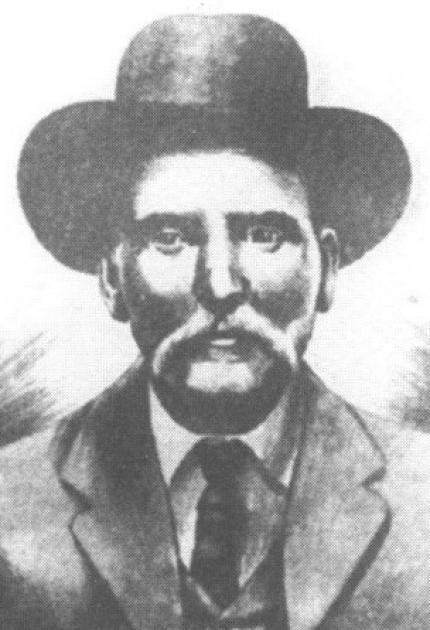 Beard was born a slave in Jefferson County, Alabama. Emancipated at age fifteen, he became a farmer and then built and ran a flourmill. Despite having received no formal education, Beard invented several types of plows, patented two of them, and successfully invested profits from the inventions in real estate. He went on to invent a steam-driven rotary engine before patenting his most important device, the automatic railroad car coupler, in 1897.

Prior to Beard's invention, workers braced themselves between railroad cars and coupled them manually. Few who worked at manual car coupling avoided the loss of at least a finger; many lost a hand or limb, or were crushed between cars. Beard's "Jenny Coupler" eliminated human involvement between the cars by engaging horizontal jaws that automatically locked together when two cars bumped into each other.