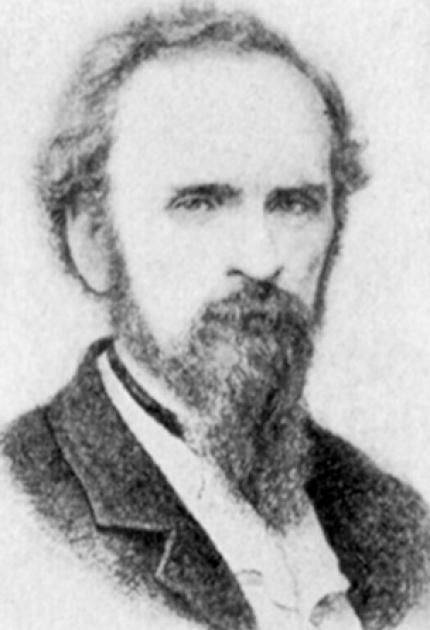 Linus Yale, Jr. made radical innovations in lock making that were the basis for the modern key and tumbler lock.

Yale was born in Salisbury, New York. Well-educated and having an early interest in art, he worked as a portraitist for several years before following his father into the lock making business.

Yale initially focused on improving bank safe locks. He patented an "unpickable" lock, called the "Yale Infallible Bank Lock," in 1855. A number of improved key-based bank locks followed. Yale then developed the first combination lock, eliminating the need for a key. Next, the inventor turned his attention to general-use locks. He improved on his father's design for small key and tumbler locks, and invented the first modern cylinder lock. Based on a pin-tumbler mechanism known to the ancient Egyptians, Yale devised a lock that used a smaller, flat key with serrated edges like those still in use today. His device became widely known as the "Yale lock."

In 1868, Yale and Henry R. Towne together established the company that became the Yale Lock Manufacturing Company. By the early twentieth century, the company employed more than 12,000 people worldwide. Yale locks are still widely used in both commercial and general applications.