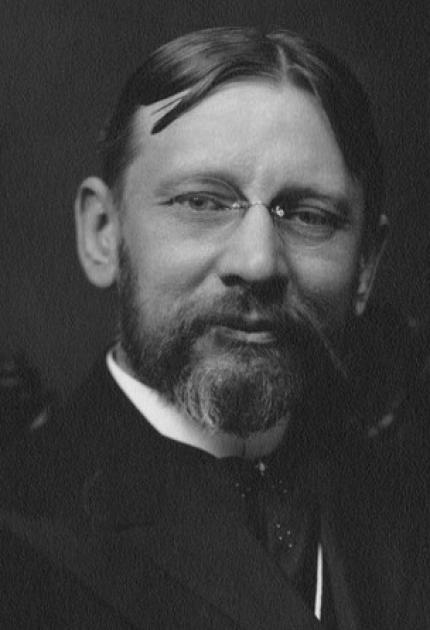 Waterman was born in Decatur, New York. With only five years of schooling, he worked as a teacher, carpenter, and book salesman before becoming an insurance agent. He is said to have vowed to invent a better writing instrument when an inferior pen leaked on an important insurance contract, delaying him long enough that he lost the client.

Waterman improved on earlier fountain pen designs by including a nib and feed mechanism that produced a steady flow of ink. He founded the Ideal Pen Company (later the L.E. Waterman Company) in New York in 1884, to manufacture his pen while he continued to improve its design. In addition to being functionally superior, Waterman pens were well-balanced and aesthetically pleasing; some had gold and silver overlays, and others were studded with gems. A Waterman pen won the Medal of Excellence at the Paris World Exposition in 1900.

By 1901, Waterman was selling 1,000 pens per day. They remained popular until the Great Depression made them an impractical luxury for many. After World War II, disposable ballpoint pens came to dominate the industry. Nonetheless, high-quality Waterman fountain pens are still made today in a wide variety of styles.