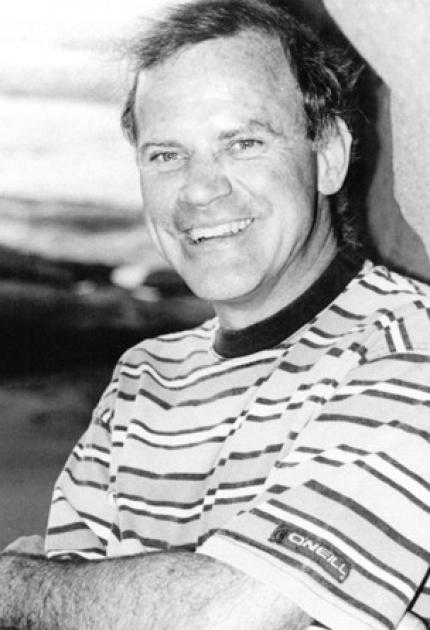 The polymerase chain reaction, which was devised by Kary Mullis, has revolutionized DNA technology. It has had a major impact on molecular biology, medicine, forensics, molecular paleontology, and many related fields.

PCR amplifies specific DNA sequences from very small amounts of complex genetic material. The amplification produces an almost unlimited number of highly purified DNA molecules suitable for analysis or manipulation. PCR has allowed screening for genetic and infectious diseases. Analysis of DNAs from different populations, including DNA from extinct species, has allowed the reconstruction of phylogenetic trees including primates and humans. PCR is essential to forensics and paternity testing.

Mullis was born in Lenoir, North Carolina and grew up in Columbia, South Carolina. He received a B.S. from Georgia Tech and a Ph.D. from the University of California at Berkeley. While working for Cetus Corporation, he invented PCR, which immediately spread to laboratories around the world where DNA chemistry was performed. PCR technology has grown into a several billion dollar a year industry. For his work, Mullis received the Japan Prize and the Nobel Prize in Chemistry, both in 1993. Mullis served on the board of scientific advisors of several companies, provided expert advice on legal matters involving DNA, and was a frequent lecturer. He also founded Altermune, a company focused on programmable immunity.