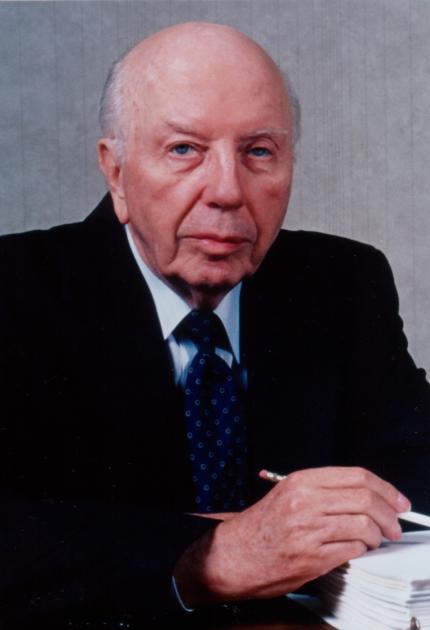 One of the giant corporate players in the field of medical technology grew from a fundamental invention Wallace Coulter made in his basement in 1948. The Coulter Principle provided a methodology for counting, measuring and evaluating microscopic particles suspended in fluid. His invention led to major breakthroughs in science, medicine and industry. This principle was the origin of Coulter's numerous inventions, which revolutionized healthcare and standardized quality control in industry. Medicine's most prescribed test, the Complete Blood Count, became routine, affordable, accurate and fast.

Wallace Coulter co-founded the Coulter Corporation with his brother Joseph, where they made significant advances in hematology, immunology, cytometry, cancer and infectious disease diagnostics and fine particles analysis.

Born in Little Rock, Arkansas, Coulter studied at Westminster College and the Georgia Institute of Technology. He received many awards and honors, including the IEEE Morris E. Leeds Award (1980), the IEEE Fellow Award (1983), and the Charles Stark Draper Prize (1988). He supported scientific research and humanitarian efforts through the work of the Coulter Foundation.