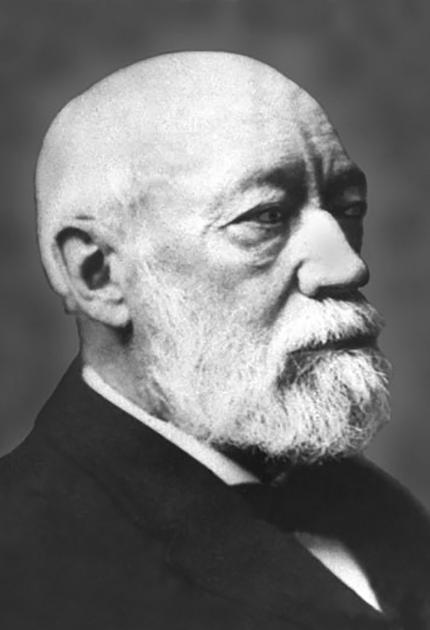 In the late 1860s, while searching for a substitute for ivory for making billiard balls, Hyatt combined nitrocellulose, camphor, and alcohol and heated the mixture under pressure to make it pliable for molding. In addition to creating this new material, he developed the necessary machinery for working it. One of the first uses of the new plastic material was for making denture plates.

In the late 1880s, celluloids were developed for photographic film, laying the groundwork for photographic film to replace the photographic plate. As a thermoplastic, celluloid had a wide variety of uses in the nineteenth century and the first half of the twentieth century, and as a result had a significant economic impact during this time. Items such as knife handles, ballpoint pen bodies, collars and cuffs, and toys were made of celluloid.

Born in Starkey, New York, Hyatt also invented the Hyatt filter, which effectively purified water while in motion. Hyatt continued inventing later in his life, developing a widely-used type of roller bearing, a sugarcane mill superior to any previously used, and a sewing machine for making machine belting.