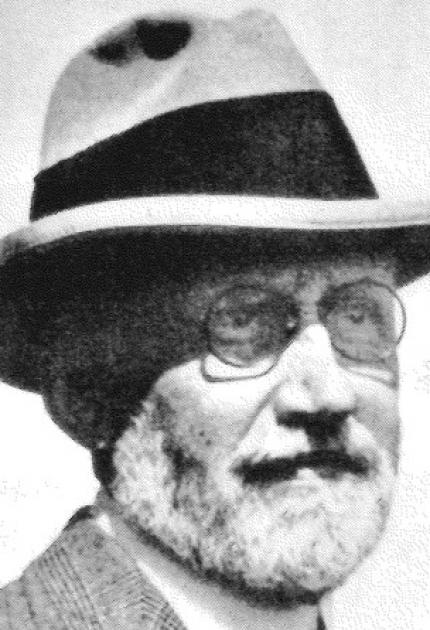 Jesse Reno is one of several individuals credited with the beginnings of the modern escalator.

Born in Ft. Leavenworth, Kansas, Reno obtained degrees in mining and metallurgical engineering from Lehigh University. In 1892, he invented a conveyor belt set at an incline of 25 degrees. The planks of the conveyor belt were metal with a serrated surface, much like the steps of today's escalator. The design allowed for a smooth transition between the belt and the landings by combining serrated planks with a set of comb-like teeth at the top and bottom landings. A handrail that moved with the conveyor belt provided the passenger with an added sense of security. Reno also suggested a use for his device that is now standard: using one escalator to transport people up and another to bring people back down.

Reno's design was displayed as a ride at Coney Island's Iron Pier in 1896, transporting its passengers to a height of seven feet. During the two weeks that it was showcased, about seventy-five thousand people are believed to have ridden it.

In 1902, Reno founded Reno Electric Stairways and Conveyors, Ltd. and his invention was installed in various locations. Early in the next decade, the Otis Elevator Company purchased Reno's venture and utilized its patent.