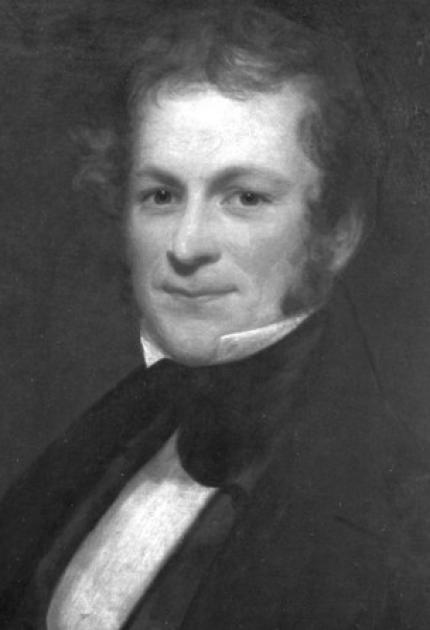 Born in Catskill, New York, Bogardus was apprenticed to a local watchmaker as a teenager and quickly developed an aptitude for mechanical engineering. After winning local fairs for innovative clock and watch designs, he traveled abroad in the late 1830s and learned of new uses for cast iron as a building material. Bogardus returned to the U.S. determined to construct buildings that would be fireproof, easy to assemble, and strong while still aesthetically pleasing.

His iron buildings permitted bigger windows because less of the surface area of a wall had to be devoted to load-bearing supports. The iron buildings could also be taller than masonry structures because of the strength of the iron frames used by Bogardus. He built an all-iron factory in New York City to produce the buildings, and during the 1850s, he constructed large buildings of iron in most major cities. His more purpose-built structures include fire department observation towers and iron-framed shot towers.