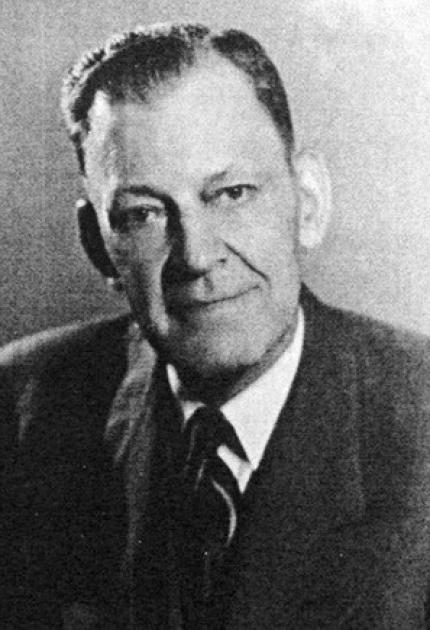 As automobiles and other products came to be assembled on moving assembly lines in the 1920s, it soon become apparent to engineers that mass production could be greatly improved by developing a self-centering screw that would work with power tools.

Over the next few years, Phillips filed several patents for this design and formed the Phillips Screw Company. Phillips initially encountered difficulty in convincing manufacturers to produce his new screw. He persisted and finally persuaded the American Screw Company to license and manufacture his innovation. American Screw convinced General Motors to test Phillips screws on its assembly line, and GM used the new fastener to manufacture its 1936 Cadillac. It helped speed production, and was rapidly adopted by other Detroit automakers. By 1940, 85% of the screw manufacturing companies had secured a license from Phillips to produce his design.