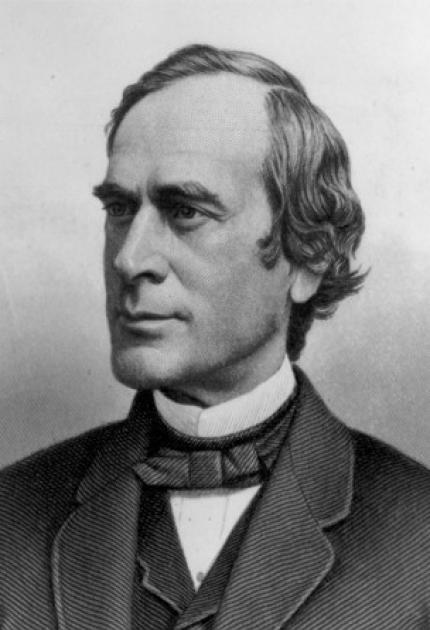 Improvements in the Steam Engine

George Corliss' innovations greatly enhanced the efficiency and controllability of steam engines. His inventions paved the way for the widespread use of steam power in nineteenth-century America.

Corliss was born in Easton, New York. He left school at age fourteen to be a storekeeper and, after some additional schooling, opened his own shop in 1838. Customer complaints about poorly stitched shoes inspired Corliss to design a machine to stitch leather. He patented the machine in 1842. Soon after, he was hired by a machine and engine building firm where he conceived dramatic improvements in steam engines.

Corliss made his most important contributions to the designs of valves and governors for steam engines. His innovations significantly increased fuel efficiency, a key step in the transition from water to steam power that marked the Industrial Revolution. The inventor later formed his own firm, which became the Corliss Engine Company.

Corliss' design was widely copied, and the fuel economy of reciprocating steam engines has not since been significantly improved. He was awarded a gold medal at the 1867 Paris Exposition, in global competition with over one hundred other engine builders, and the Rumford Medal of the American Academy of Arts and Sciences in 1870.