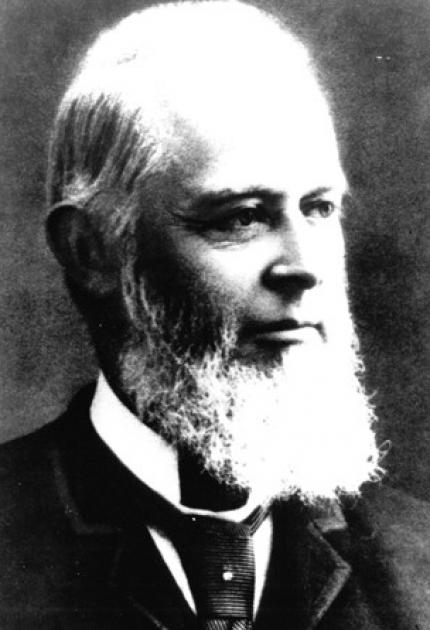 George H. Babcock and Stephen Wilcox invented an improved water tube steam boiler, which provided a safer and more efficient production of steam. Born in Unadilla Forks, New York, Babcock was part of a family of inventors and mechanics.

In 1860, after moving to Brooklyn, he attended evening classes at Cooper Institute. During the American Civil War, he worked for the Mystic (Connecticut) Iron Works building ships for the U.S. government. He became chief draftsman at the Hope Iron Works in Providence, Rhode Island, where he joined Stephen Wilcox in improving boiler designs.

The two men received their patent in 1867 and formed a partnership that same year. In 1881, the company was incorporated with Babcock as president and Wilcox as vice president. Since then, Babcock & Wilcox has become a world leader in the power generation industry and is a major operating unit of McDermott International, a worldwide energy services company.