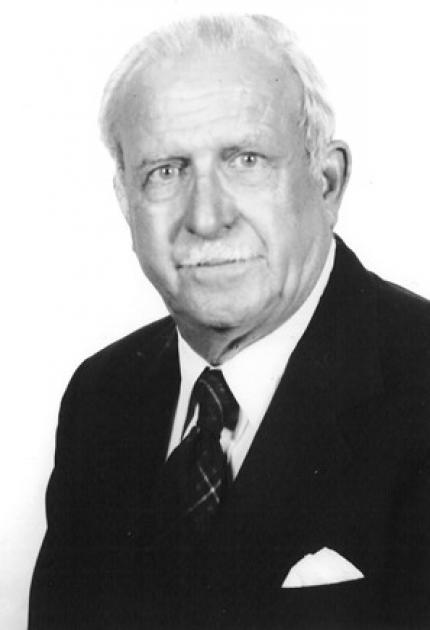 In the 1930s, George Devol began realizing the value of factory automation while working on magnetic recording technology. In 1954, he filed a patent for a robotic arm that could move with six degrees of freedom and store step-by-step digital commands on a drum or other medium. This would become the Unimate industrial robot.

In 1956, Devol met Joseph Engelberger, and together they founded Unimation, Inc., the first robotics company. In 1961, the first Unimate was installed at a GM plant and carried out programmed commands to retrieve and stack hot die-cast metal pieces. Unimation soon began full scale production, expanding to include robots that could weld, print, and assemble. Unimation was sold in 1983 to Westinghouse, who later sold it to a French company.

Devol worked as a self-employed inventor from 1945, eventually running Devol Research. In 1989, he received an honorary doctorate from the University of Bridgeport. The original Unimate resides in the Smithsonian Institution's collections.