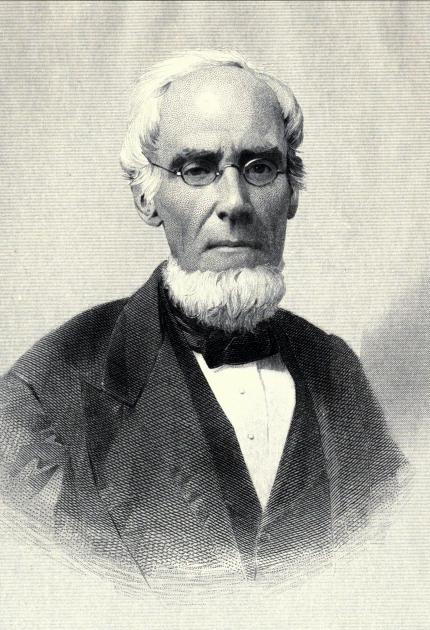 Gail Borden, Jr.'s process for condensing milk offered the first way to preserve milk without refrigeration, and improved the diet of nineteenth century Americans. Condensed milk helped to change the dairy business from a local farmer-to-consumer business into a major industry.

Borden was born in Norwich, New York. Although he had only a little more than one year of formal schooling, he had a strong desire to find ways to improve daily life. After a series of less successful inventions, Borden witnessed children die aboard a steamship for lack of fresh milk and determined to find a way to keep milk from spoiling.

Anticipating the work of Louis Pasteur, Borden believed that protecting milk from airborne impurities would keep it from spoiling. He used a vacuum pan with a heating coil to vaporize the water from the milk without burning or souring it. Unequaled in purity at the time, the resulting condensed milk could be stored and shipped over long distances. During the Civil War, the Union Army ordered more of the milk than Borden's factory could produce. Word of its advantages quickly spread to the public and the milk industry flourished.

After establishing his condensed milk business, Borden turned to the concentration of other foods, including fruit juices, tea, coffee, and cocoa.