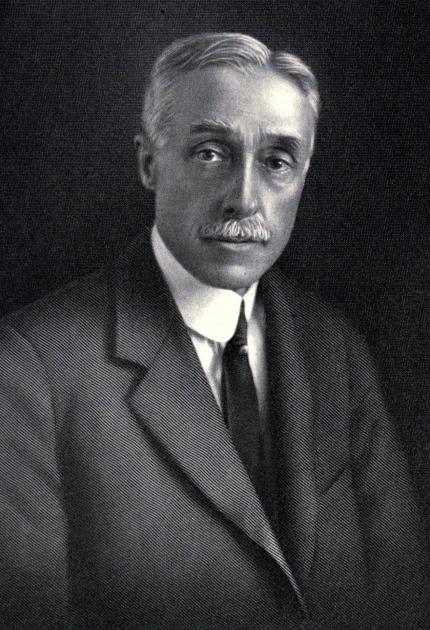 Elmer Ambrose Sperry invented gyroscopic-guided automatic pilots for ships and airplanes that have also been applied to spacecraft. Born in Cortland, New York, Sperry completed his formal education at the State Normal and Training School in Cortland and formed the first of his eight companies, the Sperry Electric Company, at the age of 20.

He began work on gyroscopes in 1896, combining electrical and mechanical elements into gyroscopic compasses and stabilizers for ships and airplanes. His gyroscope-guided autopilot became known as a "Metal Mike," the mechanical helmsman. Sperry also organized the Sperry Electric Mining Machine Company and invented a continuous chain undercutter and an electric mine locomotive. In 1890 the Sperry Electric Railroad Company manufactured streetcars in Cleveland, Ohio. His other inventions included a gyroscopic turn indicator, which allowed flying without visual reference to the ground or horizon.

He developed high-intensity search lights following World War I and in 1928 invented a device to find transverse fissures in rails, which the American Railway Association called "one of the most important safety moves in years."