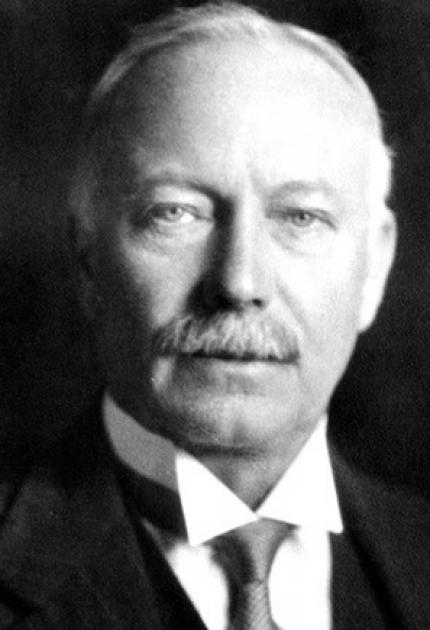 In 1885, Edwin Binney, with his cousin C. Harold Smith, took over his father's lamp black factory and established Binney & Smith. The company quickly became a leader in manufacturing carbon black.

In the early 1900s, the company created the first dustless white chalk and received a Gold Medal at the 1904 St. Louis World's Fair.

In 1903 Binney and Smith noticed the need for a safe, quality wax crayon. They were confident the pigment and wax mixing techniques they had developed could be adapted for a variety of safe colors. The name "Crayola" was created by Binney's wife, combining the French word craie (chalk) with oleagineux (meaning oily). The first box contained eight pieces (black, brown, blue, red, purple, orange, yellow, and green) and sold for five cents.

Binney was known not only for his impeccable business sense and innovation but also for his integrity and goodwill. He was a philanthropist who cared about his community and an entrepreneur whose vision encompassed the economic possibilities of a growing nation.