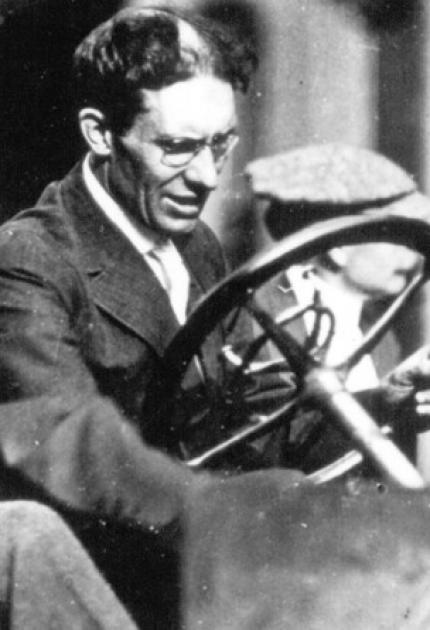 Charles Franklin Kettering invented the first electrical ignition system and the self-starter for automobile engines and the first practical engine-driven generator. Born in an Ohio farmhouse, Kettering graduated from Ohio State University in 1904 as an engineer. He then joined the National Cash Register Company, where he oversaw development of the electrically operated cash register, among other products.

In 1909 he left NCR and, with businessman Edward A. Deeds, set up the Dayton Engineering Laboratories Company or Delco, where he invented his most significant engine devices. Kettering's engine-driven generator, named the "Delco," provided electricity on millions of farms. In 1916 Kettering sold his company to General Motors. At G.M. he set up and directed a central research laboratory and stayed for 31 years, until his retirement in 1947.

The lab developed the lightweight diesel engine that made the diesel locomotive possible, the refrigerant Freon, four-wheel brakes, safety glass, and many other items. Kettering was the holder of some 140 patents. Along with G.M. President Alfred Sloan, he established the Sloan Kettering Institute for Cancer Research.