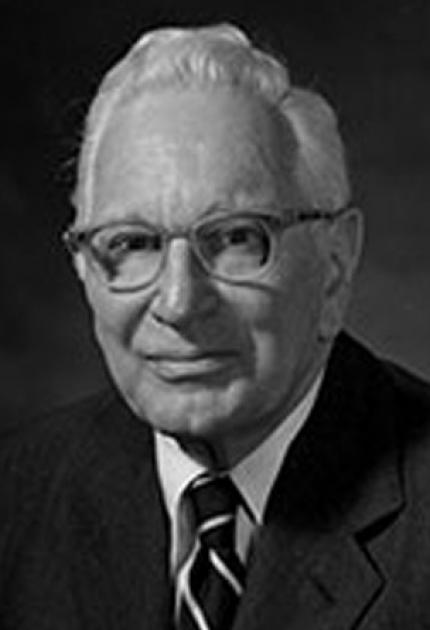 Born in Syracuse, New York, Brannock attended Syracuse University. Working as a salesman at his father's shoe store, he began designing a device to improve traditional size-sticks used to measure feet in the shoe industry. He developed the Brannock Device, which consists of a series of graduated measurements along the base plate for both men and women's foot measurements. By observing a foot on this base plate, a shoe salesperson could read from the graduated markings the shoe size measuring the length and width as well as from the heel to the ball of the foot that would best fit the customer.

By the time his first patent was issued, Brannock founded the Brannock Device Company in 1925 to produce and sell his invention. The device proved to be a success in the shoe retail business, and during the 1930s and 1940s, various military branches used the Brannock Device to ensure enlisted men were equipped with properly sized footwear.

Little has changed from the initial design of the Brannock Device, and it continues to be the standard tool employed for foot measurements throughout the footwear industry.