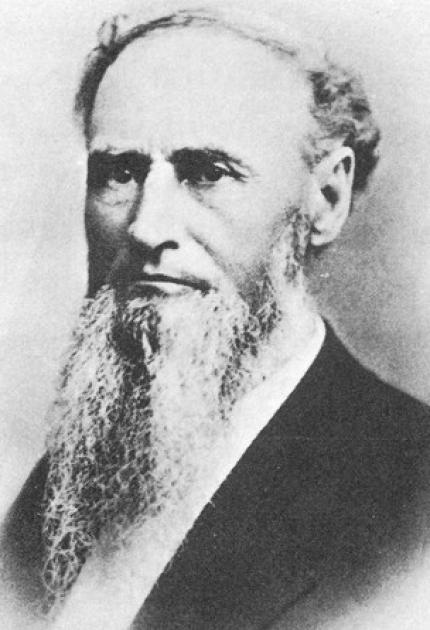 Birdsill Holly invented a system to supply water to cities without reservoirs or standpipes, and to extinguish fires through a system of hydrants that eliminated the need to equip fire engines with water tanks.

Holly was born in Auburn, New York, where his common school education ended at age eight. He was apprenticed to a cabinetmaker, and later to a machine shop owner. He became a shop superintendent in his late teens, and was granted the first of many patents before he was thirty. In 1859, he founded the Holly Manufacturing Company in Lockport, New York.

Seeing the destruction serious fires had caused in Lockport, Holly devised a pumping system that provided water through underground mains to pipes and hydrants throughout the city. The pumps were situated near a water supply and could be powered by water or steam. Over two thousand cities that adopted Holly's system enjoyed a constant supply of water and improved fire protection at relatively low cost.

Holly also invented a district steam-heating system in 1877. That system replaced many individual boilers with a large central plant that furnished steam to several buildings in a surrounding district. By the end of the century, a number of district heating companies had been formed, principally in large cities.