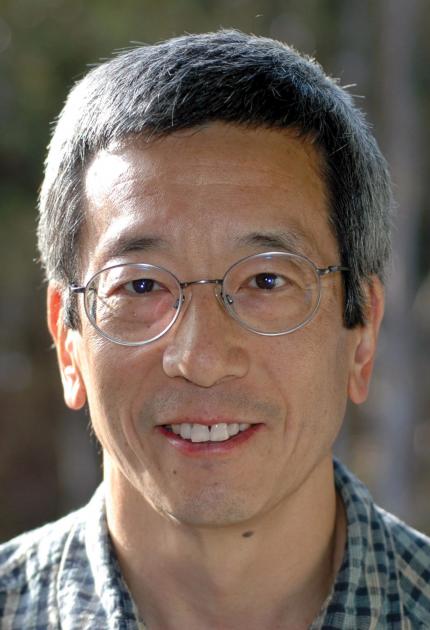 Born in New York City, Tsien developed an early interest in chemistry and from the age of 8 “performed increasingly complex and sometimes hazardous chemistry experiments at home.” At just 16, he began studying at Harvard University, where he received his bachelor’s degree in chemistry and physics in 1972.

In 1977, he earned his doctorate in physiology from the University of Cambridge, where he served as a research fellow through 1981. Tsien joined the University of California, Berkeley, in 1982 and built on his doctoral research to develop a technique for measuring calcium levels in cells that could indicate activity level in neurons.

In 1989, Tsien joined the faculty of the University of California-San Diego, where he would stay for the rest of his career. At the time, techniques for monitoring cellular proteins — injecting dyes into a cell or grinding cells up and isolating the constituents — disrupted molecular dynamics, leading to ambiguous results. These techniques also didn’t allow proteins to be tracked in a living cell. By contrast, GFP tags can be used in vivo without disturbing the function of the protein.

Tsien hoped to label subunits of proteins with different colored tags, so in the early 1990s, he set about mutating GFP to improve its stability and to develop a second color.

The GFP chromophore is tolerant of chemical modifications that change its spectral properties, and Tsien explored the limits of this tolerance. Through slight variations in the structure of the chromophore and its interactions with the protein environment, he produced an enhanced GFP and a GFP version that glowed blue. This led to his creation of a range of brighter, artificially derived GFP variants that were distinct improvements over the naturally occurring, wild-type GFP for use as fluorescent markers in living cells.

Tsien transformed GFP into a ubiquitous tool found in biology, chemistry, genetics and medical labs worldwide, allowing researchers to investigate the inner workings of cells or whole animals and to watch molecules interact in real time.

“Our work is often described as building and training molecular spies,” said Tsien. “Molecules that will enter a cell or organism and report back to us what the conditions are, what’s going on with the biochemistry, while the cell is still alive.”

GFPs have made it possible to track nearly every biochemical event in living systems, and Tsien’s optimization of GFP remains the gold standard.

10 Things You Need to Know About Roger Tsien>>>