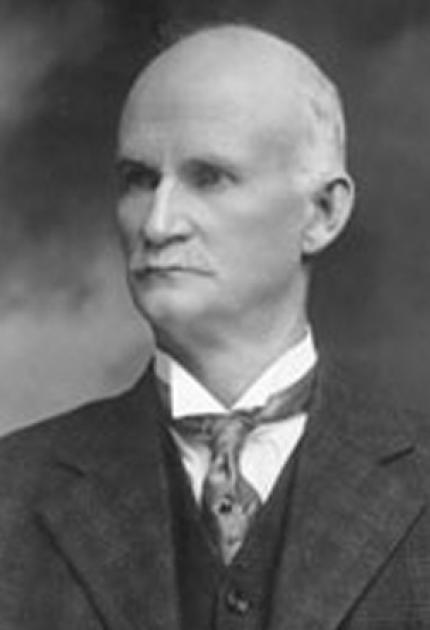 Born in Ogden, Utah, Browning worked in his father's shop, creating his first rifle from scrap iron at thirteen. In 1879, Browning received his first patent for his breech-loading, single-shot rifle, selling the design to the Winchester Repeating Arms Company.

By the 1890s, Browning began developing ways to use gases and recoil from exploding ammunition to automatically eject, reload, and fire guns. He applied this to smaller arms, creating the Colt 1911 .45 semi-automatic pistol that became standard issue for the U.S. military in 1911.

By the end of World War I, the U.S. Army adopted Browning's automatic MGs and procured 57,000 of them for soldiers fighting on the Western Front. Firearms based on Browning's later innovations—including the BAR, 1919 .30 caliber and M2 .50 caliber—became standard issue weapons for the U.S. and numerous NATO country militaries for most of the 20th century.