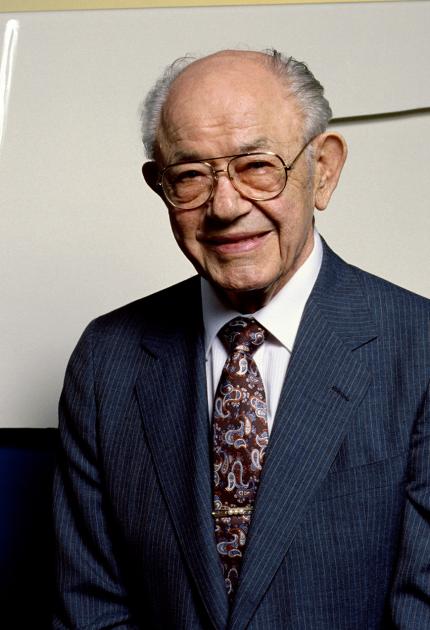 Frank Zamboni invented the ice-resurfacing machine that bears his name to this day.

Working in California, Zamboni and his brothers were partners in an enterprise that made and sold block ice. As the block ice industry declined due to mobile refrigeration, the Zamboni brothers instead used their ice making knowledge to create an indoor ice rink called Iceland in 1940.

The ice rink proved so successful that keeping the ice smooth was a labor-intensive job, requiring a crew of five people to work for an hour and a half. The crew was required to scrape the top surface of the ice, sweep away the shavings, wash down the surface, mop it clean, and spray a final coat of water.

By 1949, Zamboni created a prototype of his ice-resurfacing machine that could complete the work in fifteen minutes. Mass production of the machines began in 1954, and they received international exposure when used at the 1960 Winter Olympics in Squaw Valley, California. Zamboni's machines quickly became indispensable at ice rinks everywhere.

Born in Eureka, Utah, Zamboni attended trade school in Chicago before joining his brothers in California. Prior to their block ice business, they were partners in a garage.